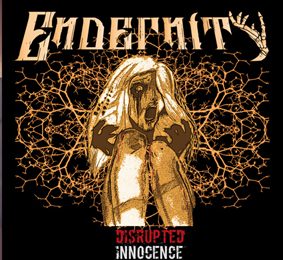 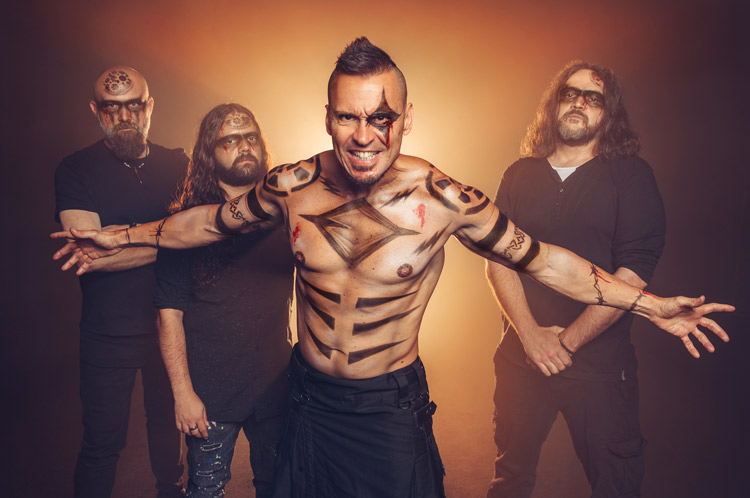 EndernitY is a metal band with the primary objective of creating music with soul and capable of conveying emotions and makes you feel like you’re listening to a classic band with some modern touch and a taste of other music styles.

The band was formed by Israel Santas y Manuel Hernández back in March, 2019. Different musicians were in EndernitY in the early phase; however, their participation was anecdotal. The current layout was formed prior to the recording of our debut album, Disrupted Innocence recorded in mid-2020 at Metal Factory Studio.

The band members are: 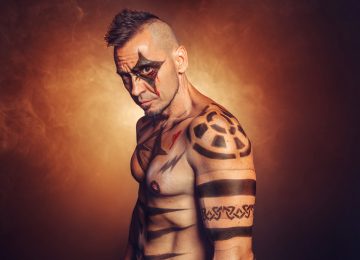 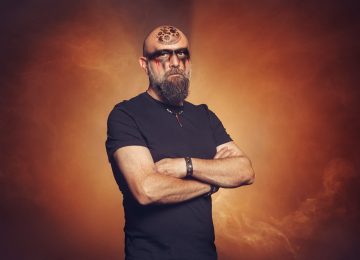 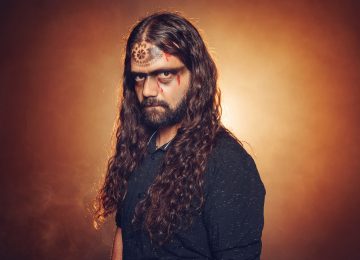